The Harry Styles Gucci campaign took an odd – but adorable – turn when the shoot included two live chickens and several fluffy dogs. Oh, and it was shot in a local London fish n’ chips shop.

On set at a fish and chip shop in north London, @harrystyles appears in the new men’s #GucciTailoring campaign wearing the House’s latest suiting designs by #AlessandroMichele. Discover the collection through link in bio. Photographer: @_glen_luchford Art Director: @christophersimmonds

The shoot’s for the new autumn/winter 2018-19 tailoring campaign. The photos, according to Gucci, are meant to echo “many famous photographs and scenes from British films.” The short video clips soundtrack is The Beatles’ song Michelle so, you really can’t get more British than this. 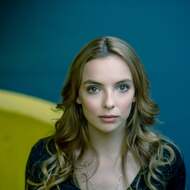 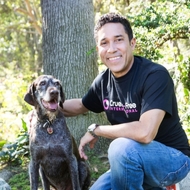