Does Paulo Dybala Have Any Pets? 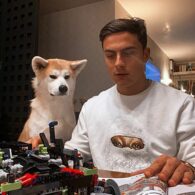 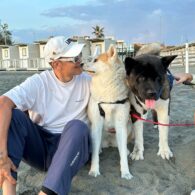 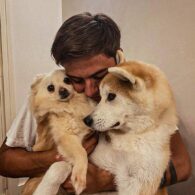 Paulo Dybala adopted a small dog in May 2020. 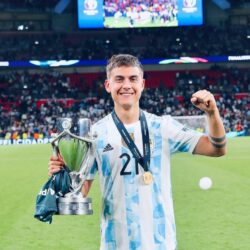 Paulo Dybala, also known as “La Joya” (“The Jewel”), is an Argentine professional football player who knows for Serie A club Roma and the Argentina national team. He started playing for Palermo in 2012 at age 18 where he won a Serie B title. After winning five league titles, Paulo was voted Serie A Most Valuable Player and included in the Serie A Team of the Year four times. In 2015, he made his senior international debut for Argentina and played in the 2018 FIFA World Cup and the 2019 Copa América. 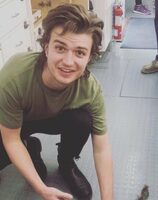 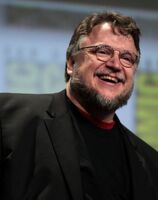 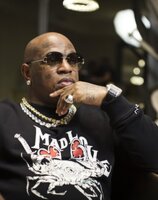 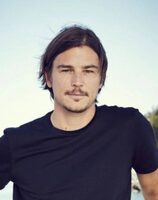 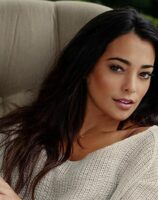 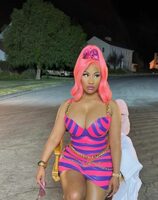 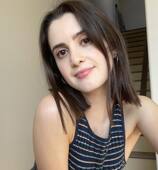 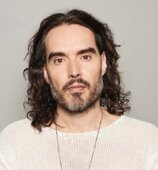 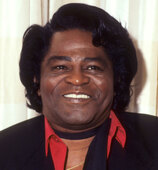 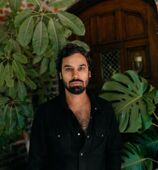 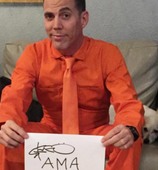 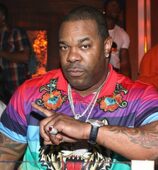