Does Julianne Hough Have Any Pets? 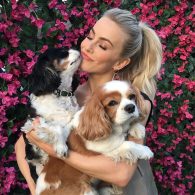 Julianne Hough had two Cavalier King Charles spaniels named Lexi and Harley. They passed away in an accident in September 2019. 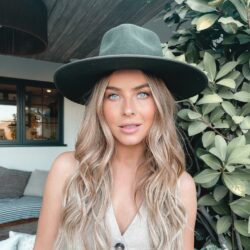 Julianne Hough is an American dancer, actress, and singer. In 2007, she joined the cast of ABC’s Dancing with the Stars as a professional dancer, winning two seasons with her celebrity partners. After leaving the show in 2009, she returned in 2014 to serve as a permanent judge on Dancing with the Stars, a position she held until 2017. For her work on the series, she has received three nominations for the Primetime Emmy Award for Outstanding Choreography, winning once in 2015 with her brother Derek Hough and Tessandra Chavez. 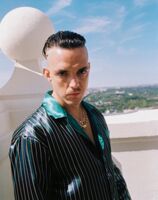 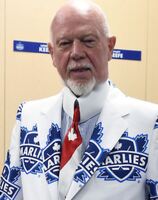 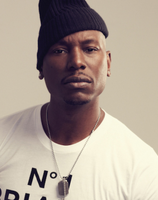 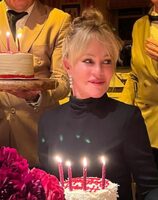 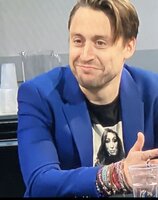 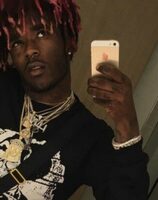 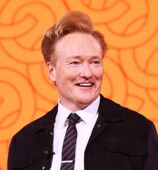 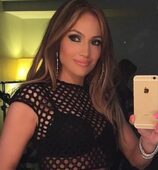 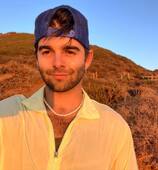 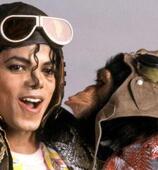 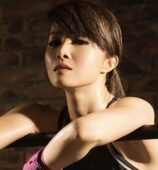