Does Jenna Bush Hager Have Any Pets? 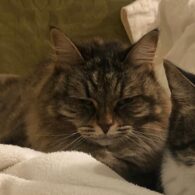 Jenna bush has a cat named Bernadette or “Bernie” for short. Bernie used to live indoors as a city cat with Jenna, but now lives at her parent’s home in Dallas where she enjoys spending time on their patio. 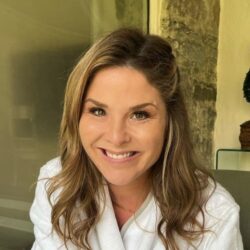 Jenna Welch Bush Hager is an American media personality, journalist, and author. Along with her twin Barbara, she’s the daughter of former U.S. President George W. Bush and former First Lady Laura Bush. She’s best known for co-hosting NBC’s Today show with Hoda Kotb. After helping with her father’s presidential election campaign in 2004 and working as a teacher, Hager started writing and became an editor at Southern Living magazine. She started working for NBC News as a correspondent in 2009, before replacing Kathie Lee Gifford to host the Today show in 2019. As an author, she has published five books. 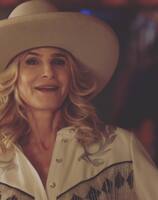 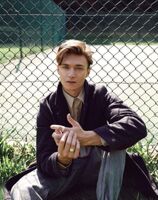 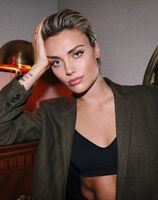 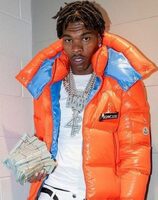 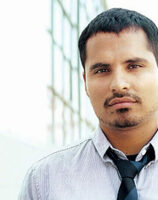 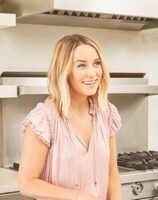 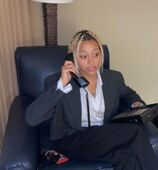 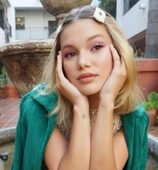 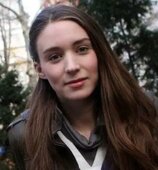 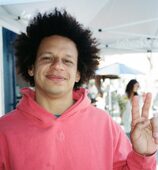 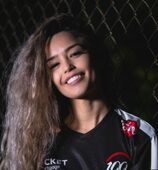 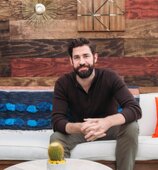