Does Ashley Olsen Have Any Pets? 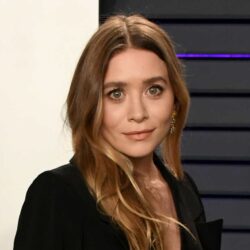 Ashley Olsen is an American fashion designer, businesswoman, author, and former actress and producer. She gained popularity at a young age nine months after her birth, sharing the role of Michelle Tanner with her twin sister Mary-Kate Olsen in the television sitcom, Full House (1987–1995). The sister duo starred in many films together after the series ended.

She and her twin sister co-founded luxury fashion brand, The Row, lifestyle brand Elizabeth and James, and more affordable fashion lines, Olsenboye and StyleMint. They co-authored a book, Influence, featuring interviews with fashion designers that have inspired their fashion lines. They are members of the Council of Fashion Designers of America. 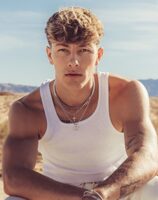 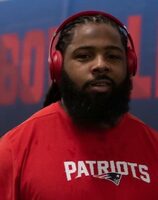 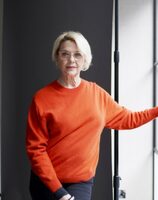 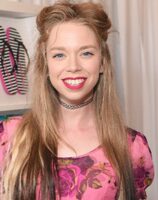 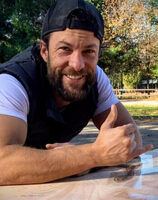 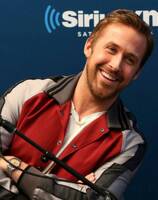 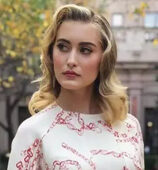 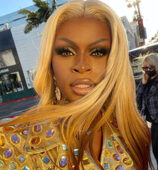 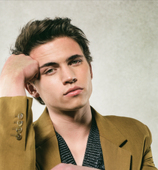 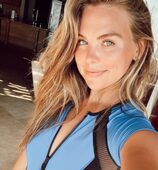 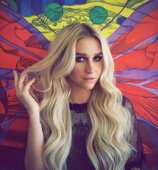 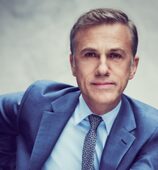