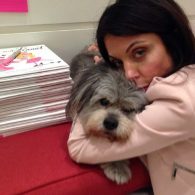 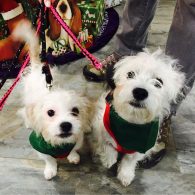 Don’t be fooled by his name, Biggie is still a puppy. Biggie is a Lhasa Apso who is accompanied by his twin brother Smalls, Biggie is a rescue. The twins were so cute, Bethenny just could not separate the duo. She decided to take both and name them Biggie and Smalls. 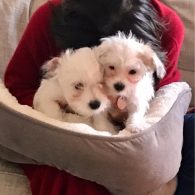 Brother of Biggie, smalls is also a Lhasa Apso concluding that both Biggie and Smalls are twin brothers. In case you missed it, together her 2 dogs make… “Biggie Smalls”. 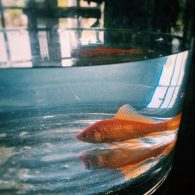 Goldie Hawn Frankel the goldfish has made his appearance in the Hamptons many times. Bethenny tries to make Cookie feel jealous, but it never seems to work. 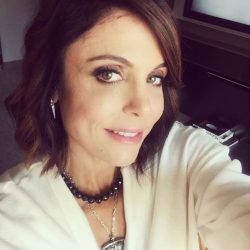 Bethenny Frankel is an American reality TV personality who founded Skinnygirl Cocktails, authored four self-help books and hosted the talk show, Bethenny. Frankel has appeared on The Apprentice: Martha Stewart, The Real Housewives of New York City and was the subject of the reality television series Bethenny Ever After. Born on 4th November, 1970 Bethenny is reported to have a net worth of $25 million.