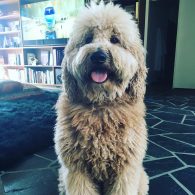 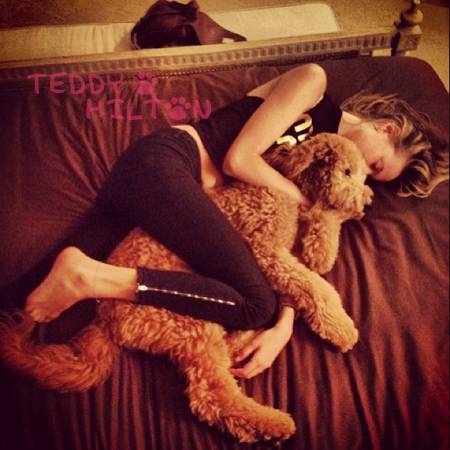 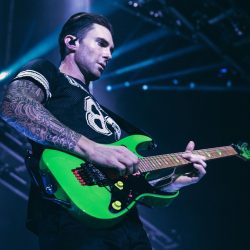 Adam Levine, born March 18, 1979, is an American singer, songwriter, and best known as the lead vocalist for the rock band Maroon 5. The band split up after their album, The Fourth World (1997), and reformed in 2001. The band went on to release Songs About Jane (2002), It Won’t Be Soon Before Long (2007), Hands All Over (2010), Overexposed (2012) and V (2014). Levine has received three Grammy Awards, two Billboard Music Awards, two American Music Awards, an MTV Video Music Award and a World Music Award. He is dating Victoria Secret model Behati Prinsloo.