Richard Karn does not have any reported pets. 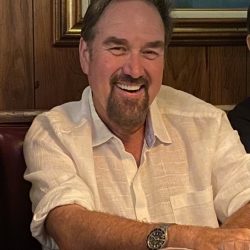 Richard Karn Wilson, born February 17, 1956, is an American actor, author and former game show host. He starred as Al Borland in the ABC series Home Improvement with Tim Allen and as Fred Peters in the Hulu series Pen15. He was the fifth host of Family Feud from 2002 to 2006. 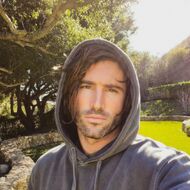 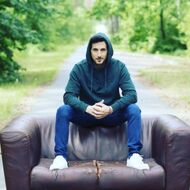 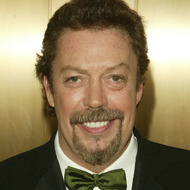 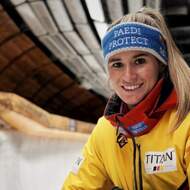 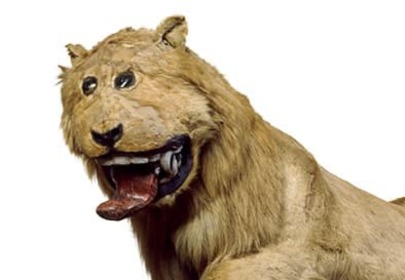