Does Nate Bargatze's Have Any Pets? 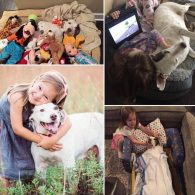 Nate Bargatze had a dog named Annie that passed away in August 2017. 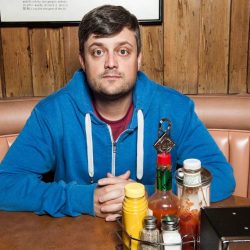 Nate Bargatze is an American comedian. In March 2019, Bargatze released an hour-long Netflix special titled The Tennessee Kid. It was filmed outside Atlanta, Georgia. His most recent standup special, The Greatest Average American, was released by Netflix in March 2021. It was filmed outdoors at Universal Studios Hollywood and was nominated for the 2022 Grammy Award for Best Comedy Album.

Bargatze is the host of the Nateland podcast, which draws inspiration from Seinfeld as it often turns into a “podcast about nothing”. He is also a frequent guest on the Aaronland podcast which airs during the Nateland podcast. In 2022, he voiced a personality core named Grady in the short Portal spinoff game Aperture Desk Job. 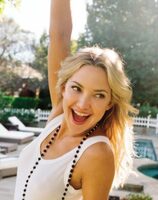 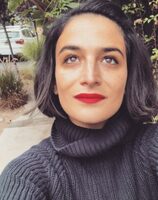 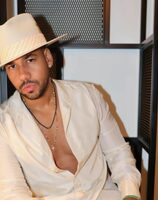 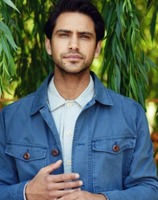 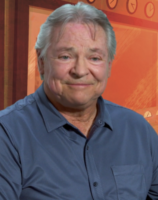 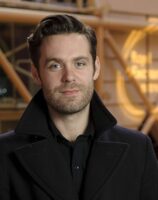 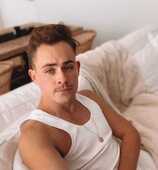 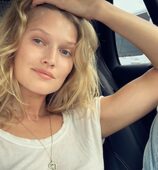 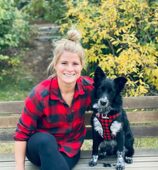 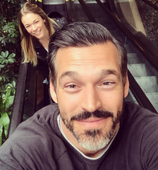 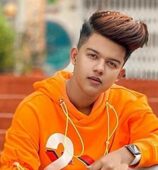 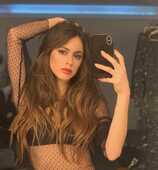