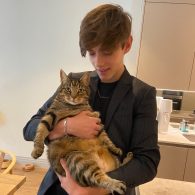 Louis Partridge has a cat. 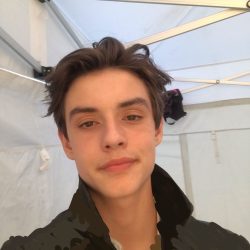 Louis Partridge, born 3 June 2003, is an English actor, best known for his role as Tewkesbury in the Netflix original film Enola Holmes, alongside Millie Bobby Brown. Partridge is also a model. He had a photoshoot for 1883 Magazines, Man About Town, and more. 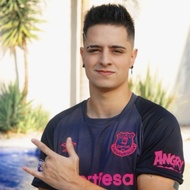 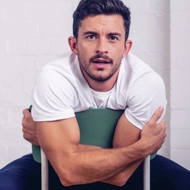 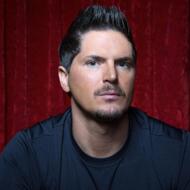 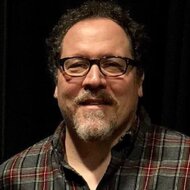 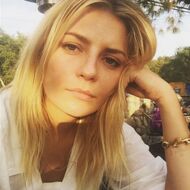 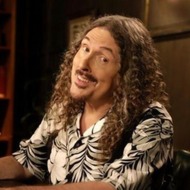 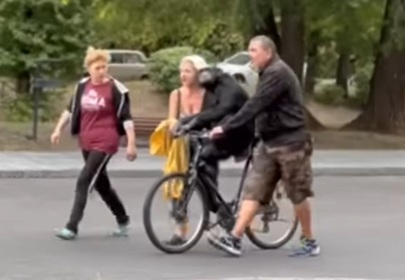 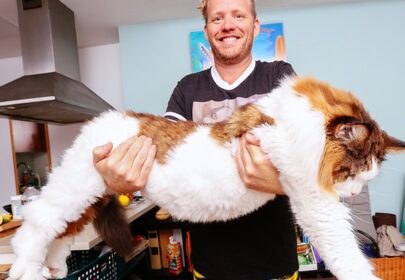