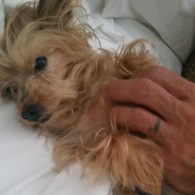 Kevin Nash has a dog. 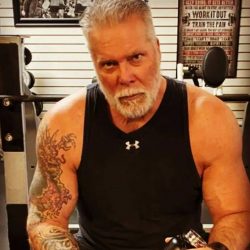 Nash was a member of The Kliq, an influential backstage group that included Shawn Michaels, Triple H, Scott Hall, and X-Pac. At a most noteworthy period of his career, Nash reached the peak of his wrestling career success in WCW when he became one of the three founding members of the New World Order (nWo), along with Hulk Hogan and Scott Hall. Nash was inducted individually into the WWE Hall of Fame class of 2015 and in 2020 as a member of the New World Order alongside Hogan, Hall, and X-Pac. 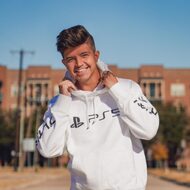 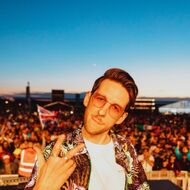 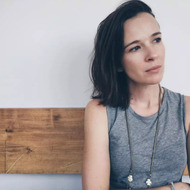 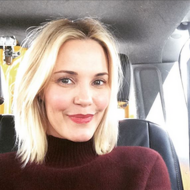 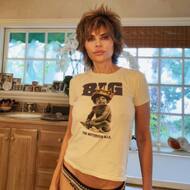 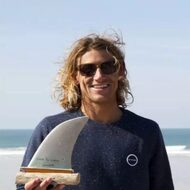 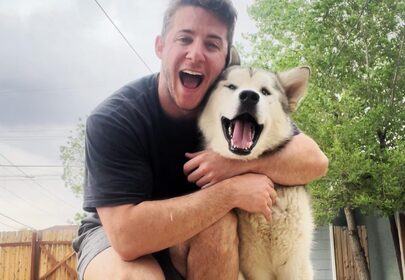