Snow Camel took Twitter by storm. People were posting videos left, right, and centre, asking themselves where did this heroic camel come from?

Chillin in the snow on the side of Route 309 in Pennsylvania, Snow Camel looked way out of place. What business does a camel have in a snowstorm?

Have you ever seen a camel in the snow? pic.twitter.com/RNBPclk5tH

Nbd just a camel on 309 in a snow storm 😂🐫 #wtf pic.twitter.com/a1zbelyjsR

The answer, Snow Camel’s real name is actually Einstein. He was headed (as one does when you’re a camel in Pennsylvania) to an event put on by the Jewish Federation of Greater Philadelphia.

This is our camel! His name is Einstein and he’s on his way to our Main Event at the Kimmel Center in Philly tonight. We have treats and a blanket waiting. https://t.co/HAz7S3DFPz

Einstein didn’t actually make it to the event. After the van got stuck in the snow, Snow Camel’s driver decided it would be safer for him to head back to Peacable Kingdom Petting Zoo to join his fellow camels in the barn.

Peaceable Kingdom Petting Zoo has given an update on Einstein the #SnowCamel. We are happy to hear he’s back home and with his camel friends. pic.twitter.com/qfxUeYHWku 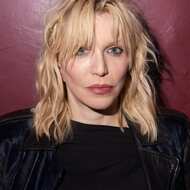 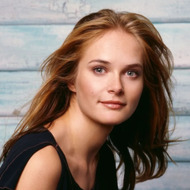 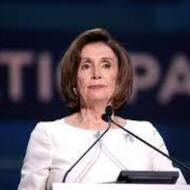