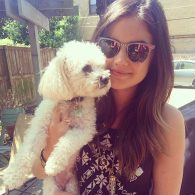 Elvis is a maltipoo adopted by Lucy Hale. The Pretty Little Liars star adopted him in June 2016, and showed him off in a matching pair of overalls on Instagram. Elvis has since created his own Instagram account and posts regularly @elvisthekinghale. 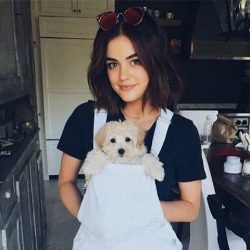 Lucy Hale, born June 14, 1989, is an American actress and singer. Hale was one of the five winners of the reality show American Juniors, a children’s spin off of American Idol. She is best known for the series Pretty Little Liars, which won her a People’s Choice Award for Favorite Cable TV Actress in 2014. Lucy Hale has a reported net worth of $3 million dollars. 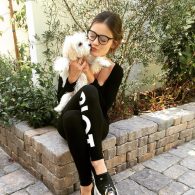 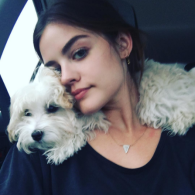 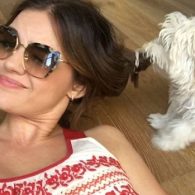 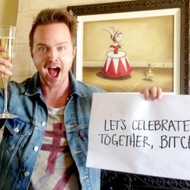