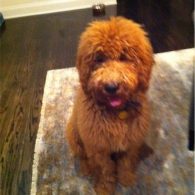 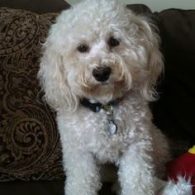 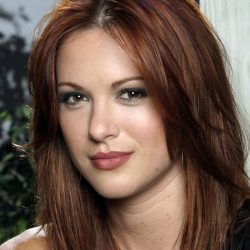 Danneel Harris Ackles, born March 18, 1979, is an American actress, model, and gymnast best known for her role as Shannon McBain on One Life to Live and Rachel Gatina on One Tree Hill. Danneel started her career as a model for companies such as Big Sexy Hair and Juicy Jeans. In January 2007 Harris was cast as the female lead in the New Line Cinema Comedy film Harold & Kumar Escape from Guantanamo Bay the sequel to the 2004 film Harold & Kumar Go to White Castle. Danneel is married to Jensen Ackles.