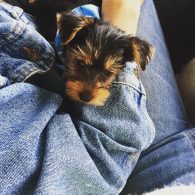 Hendrix was a 19th birthday gift from ex-boyfriend The Weeknd aka Abel Tesfaye. 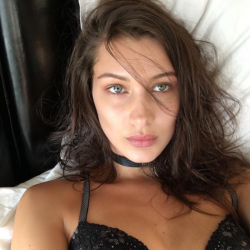 Bella was a talented equestrian, sadly having to give up her dreams of competing in the 2016 Olympics in Rio de Janiero due to Chronic Lyme disease. She was signed to IMG Models in 2014 and named as 2016’s Model of the Year. Bella is an ambassador for Dior Beauty and Bulgari’s accessory line. She has an impressive resume, walking for big names in the fashion industry such as Fendi, Moschino, Chanel and Tommy Hilfiger. Bella Hadid has a reported net worth of $3 million dollars. 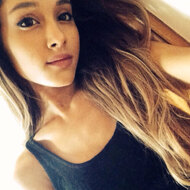