Does Lily Gao's Have Any Pets? 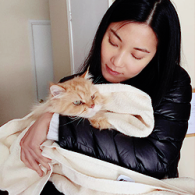 Lily Gao is a cat lover and has a cat named Thomas Gao. 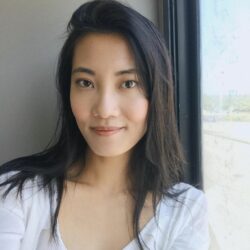 Lily Gao is a Chinese-born Canadian actress. She gained popularity for her roles as Karen Chen in Second Jen (2016-2018) and Nancy Gao in season four and season five of The Expanse in 2019-2020. Lily Gao was later casted in as the role of popular Resident Evil character, Ada Wong, in Resident Evil: Welcome to Raccoon City (2021).

The role as Ada Wong in Resident Evil: Welcome to Raccoon City is another major milestone in Gao’s career with the opportunity to work with Kaya Scodelario, Robbie Amell, Neal McDonough, Tom Hopper, and Donal Logue. 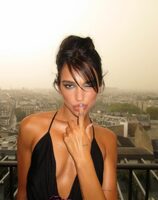 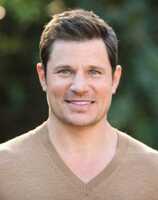 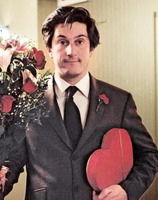 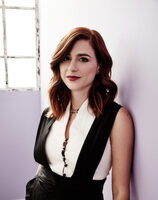 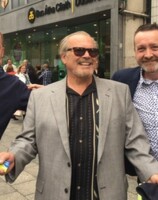 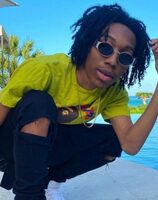 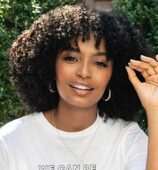 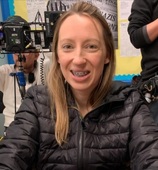 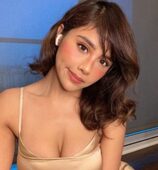 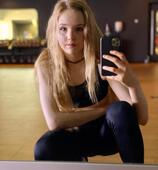 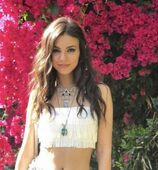