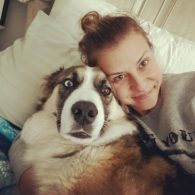 Jodie Sweetin has a dog that was rescued from the Shadow Husky Rescue group. 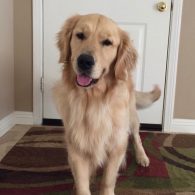 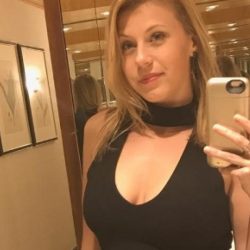 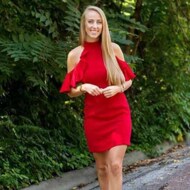 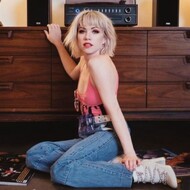 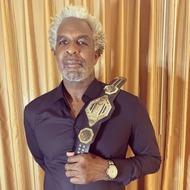 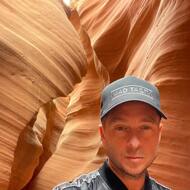 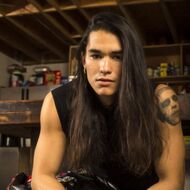