No Pets (Michael B. Jordan)

Michael B. Jordan the “Sexiest Man Alive” of 2020, unfortunately does not own a dog. 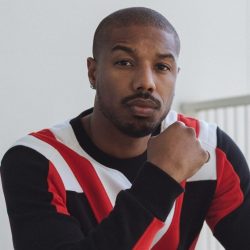 Michael Bakari Jordan, born February 9, 1987, is an American actor and producer. He is best known for his role as shooting victim Oscar Grant in the drama Fruitvale Station (2013), boxer Donnie Creed in Creed (2015), and Erik Killmonger in Black Panther (2018), all three of which were written and directed by Ryan Coogler. Is also gained popularity playing Jordan in Creed II (2018), and is set to star and make his directorial debut in Creed III (2022).

In 2020, Jordan was named one of the 100 most influential people in the world by Time magazine, as well as People’s Sexiest Man Alive In the same year, The New York Times ranked him #15 on its list of the 25 Greatest Actors of the 21st Century. 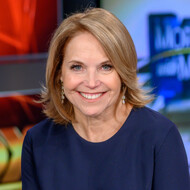 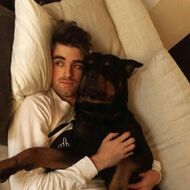 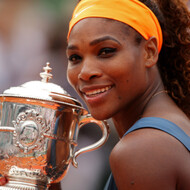 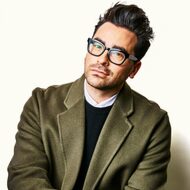 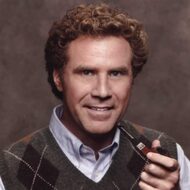 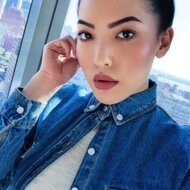 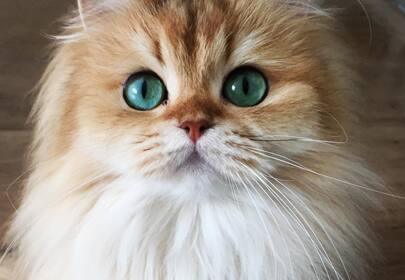 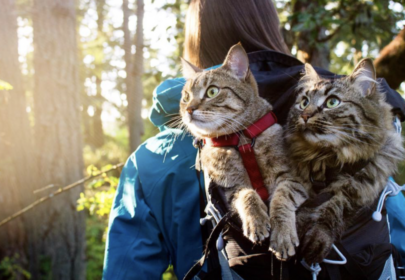 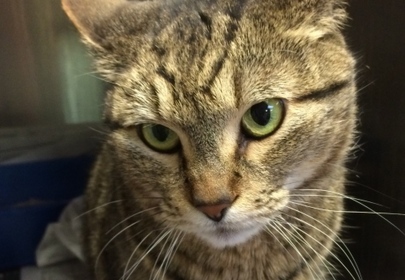 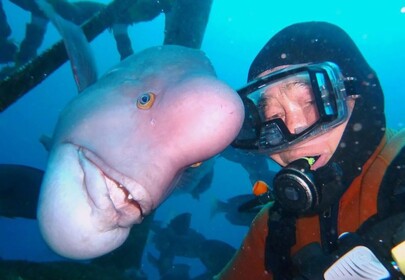 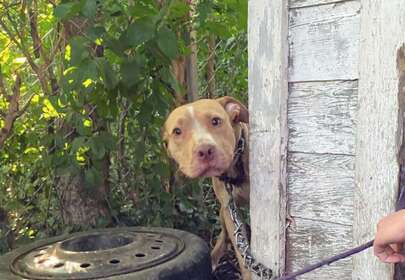