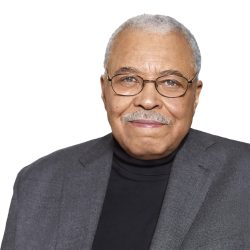 James Earl Jones (January 17, 1931) is an American actor. He has been acting for over 60 years, widely known for his role on Great White Hope, Clean Slate, the voice of Darth Vader in Star Wars (1977, 1980, 1983), and the voice of Mufasa in the Lion King. Jones will play Mufasa again in the 2019 rendition of the Disney film alongside Beyoncé and Donald Glover. He has been described as “one of the greatest actors in American history.”

Jones has won many awards, including a Tony Award, a Golden Globe Award, three Emmy Awards, and an Academy Award nomination.