Does Thom Browne Have Any Pets? 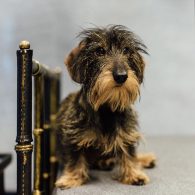 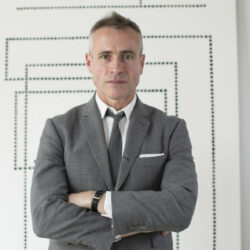 Thom Browne is an American fashion designer and the founder and head of design for Thom Browne, a New York City-based menswear and womenswear brand. Browne debuted his womenswear collection in 2014. His work has earned his the CFDA Menswear Designer of the Year Award, 2016, 2013 and 2006, GQ Designer of the Year in 2008, and the Cooper Hewitt National Design Award in 2012. 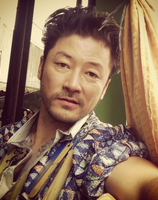 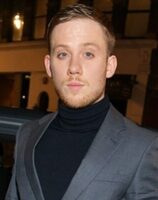 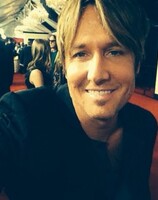 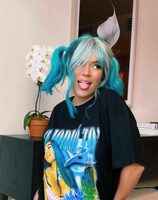 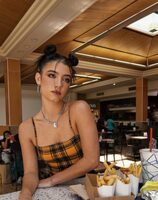 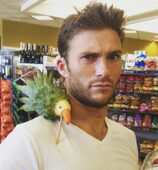 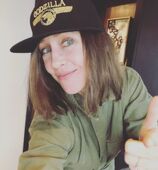 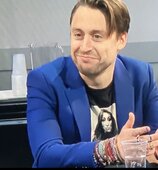 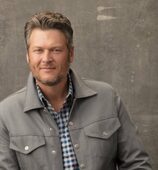 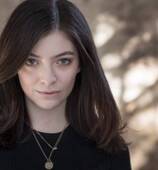