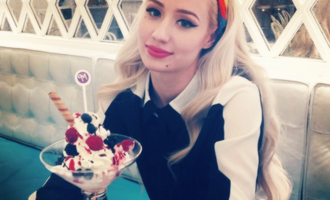 Iggy Azalea is an Australian rapper, singer, actress, and model. Born in Sydney, Iggy moved to the United States at the age of 16 to pursue a career in hip hop music. She earned public recognition after releasing YouTube music videos for her songs “Pu$$y” and “Two Times”. 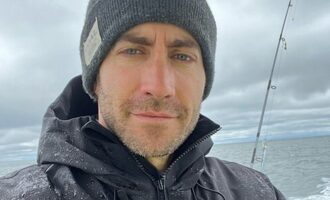 Jacob Benjamin Gyllenhaal is better known as Jake Gyllenhaal. Some say he’s an animal rights activist after his role as the zoologist Dr Johnny in Bong Joon-ho’s Okja. He gained fame following his performance in Nightcrawler, for which he’s performance earned him a nomination for the Golden Globe Award for Best Actor. 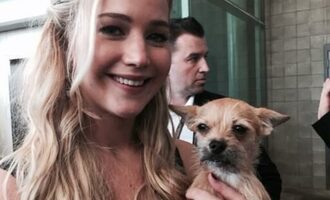 Jennifer “JLaw” Lawrence is an American actress raised in Louisville, Kentucky. She is best known for her role starring role as Katniss Everdeen in the Hunger Games film series (2012–15). 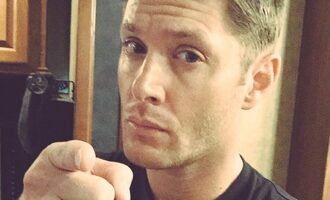 Jensen Ackles is an American actor and director best known for his role as Dean Winchester in the popular series Supernatural. He is also known for his roles in television as Eric Brady in Days of Our Lives, which earned him several Daytime Emmy Award nominations. 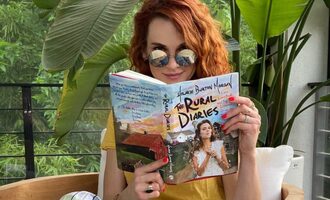 Danneel Harris Ackles is an American actress, model, and gymnast best known for her role as Shannon McBain on One Life to Live and Rachel Gatina on One Tree Hill. Danneel started her career as a model for companies such as Big Sexy Hair and Juicy Jeans. In January 2007 Harris was cast as the female lead in the New Line Cinema Comedy film Harold & Kumar Escape from Guantanamo Bay the sequel to the 2004 film Harold & Kumar Go to White Castle alongside John Cho and Kal Penn. 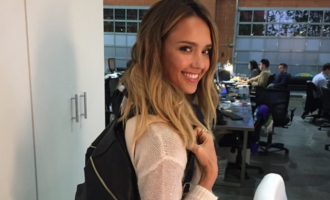 Jessica Alba is an American model actress, and businesswoman. She has appeared on television and movies since the age of 13 on Camp Nowhere and The Secret World of Alex Mack (1994). She gained recognition at a young age playing Maya in the first two seasons of the television series Flipper. 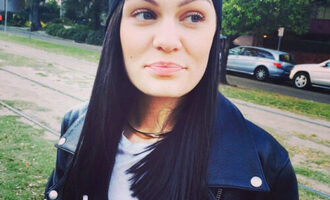 Jessica Ellen Cornish, known as Jessie J, is an English singer and songwriter that got started with Sony/ATV Music Publishing where she wrote for artists including Chris Brown and Miley Cyrus. After signing with Universal Republic, Jessie J released her debut single “Do It Like a Dude”. 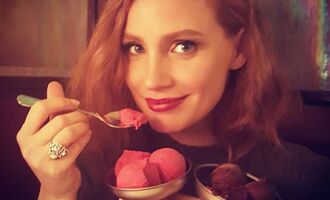 Jessica Michelle Chastain is an American actress and the founder of the production company Freckle Films. She became interested in acting at seven years old after her grandmother took her to a theater production. After participating in drama during high school, she started working professionally in theater. 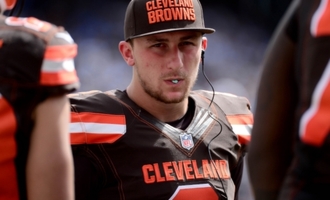 Johnny (“Johnny Football”) Manziel is an American football player who previously played for the Cleveland Browns. He is currently a free agent. Manziel was drafted by the Browns as the 22nd overall pick of the 2014 NFL Draft. 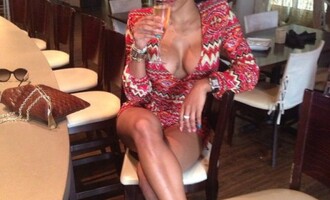 Joseline Hernandez is an American-Latina rapper best known as the host of the popular VH1 show, “Love and Hip Hop Atlanta”. She has recently been highlighted in the media as “that crazy chick” having a potential baby with 2 notable musicians, Stevie J and Young Dro.