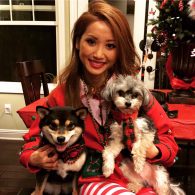 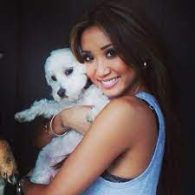 Brenda Song has a Maltese dog named Nash. Unfortunately Nash has passed away. 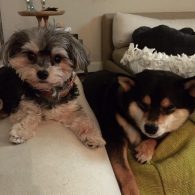 Brenda Song is an American actress from California born on March 27, 1988. She began her career at the young of six where she worked as a child model. In 1995, Brenda Song made her debut with a guest appearance on the sitcom Thunder Alley (1995). Shortly after, she had roles in the children’s television series Fudge (1995) and the Nickelodeon series 100 Deeds for Eddie McDowd (1999). After seeing success in those roles, she appeared in the Disney Channel original film The Ultimate Christmas Present (2000), which won her a Young Artist Award. With the momentum of her previous wins, Brenda later had leading roles in Wendy Wu: Homecoming Warrior (2006), and London Tipton in the comedy franchise The Suite Life (2005–2011), earning her acclaim and two Young Hollywood Awards. She additionally played the character of Tia on Phil of the Future (2004–2005), and had starring roles in the television films Get a Clue (2002) and the comedy film Stuck in the Suburbs (2004). 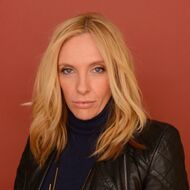 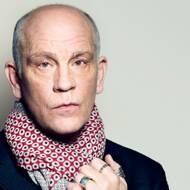 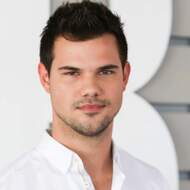 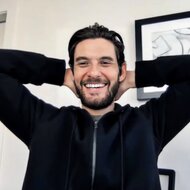 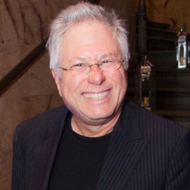