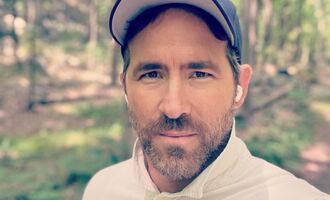 Ryan Reynolds is a Canadian-American actor born in Vancouver, British Columbia. He has been acting since the early 90s. He gained popularity for roles in National Lampoon’s Van Wilder (2002), and Waiting… (2005). 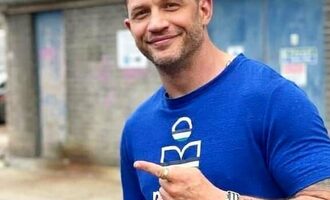 Tom Hardy is an English actor, screenwriter, and producer. After studying acting at the Drama Centre London, he made his film debut in Ridley Scott’s Black Hawk Down (2001). He has since been nominated for the Academy Award for Best Supporting Actor, two Critics’ Choice Movie Awards and two British Academy Film Awards, receiving the 2011 BAFTA Rising Star Award. 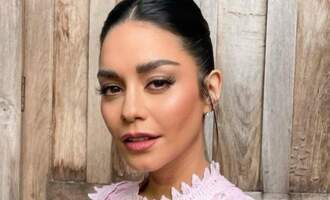 Vanessa Hudgens is an American actress and singer. She gained international recognition playing Gabriella Montez in the High School Musical series with Zac Efron and Ashley Tisdale. She has appeared in various Disney specials and series throughout her career. 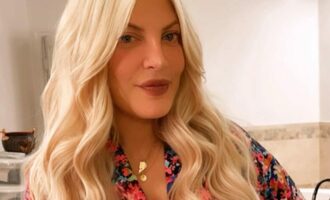 Tori Spelling is an American actress, TV personality socialite, author, and avid animal rescuer. Spelling’s pets and rescue activism are a huge part of her presence in the tabloids. She has even stated that she wants to open an animal sanctuary to house all the homeless and abandoned animals. 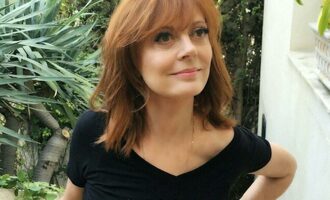 Susan Abigail Sarandon is an American actress and an Academy Award and BAFTA Award winner. She is known for her social and political activism for a variety of causes and Sarandon was appointed a UNICEF Goodwill Ambassador in 1999 and received the Action Against Hunger Humanitarian Award in 2006. She started her acting debut in the film Joe (1970). 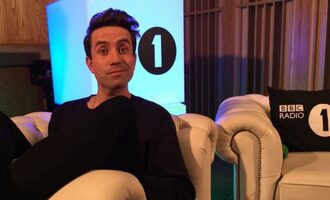 Nick Grimshaw is an English television and radio personality. He is best known for having hosted a variety of shows on BBC Radio 1 and has been host of The Radio 1 Breakfast Show since 2012. In 2015, he became a television presenter for his Channel 4 roles in T4 and The Album Chart Show. 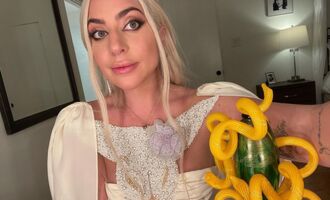 Lady Gaga (real name Stefani Joanne Angelina Germanotta) is an American singer, songwriter, and actress. Both her musical and acting careers have received widespread acclaim, winning countless awards, including 13 Grammy Awards, two Golden Globe Awards, and an Oscar. Her debut album The Fame (2008) was a critical and commercial success that produced international chart-topping singles such as “Just Dance” and “Poker Face”. 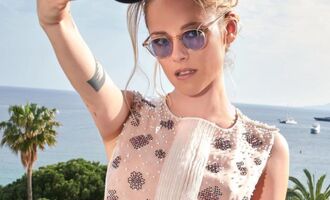 Kristen Stewart, sometimes called KStew or Kiki, is an American actress. She is known to have and love wolf-hybrids. Stewart became a household name after her role as Bella Swan in Twilight. 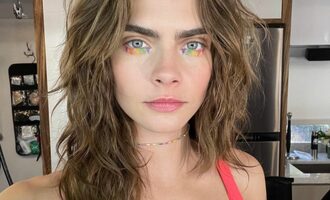 Cara Jocelyn Delevingne is an English fashion model and actress. After learning school in 2009, she signed with Storm Management. Cara Delevingne won the “Model of the Year” award at the British Fashion Awards in 2012 and 2014 and has appeared in shows for houses including Burberry, Mulberry, Dolce & Gabbana, and Jason Wu. 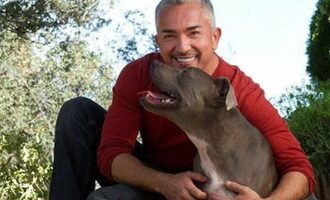 Cesar Millan is also known as the Dog Whisperer. He founded the Dog Psychology Centre I in East Los Angeles and holds an innovative product line for dogs under the Cesar Millan brand. He is a known dog lover and focuses on rehabilitating severely aggressive dogs both privately and through his television show.