In recent years, cats have become household names and internet sensations. From Grumpy Cat to Lil Bub, these famous felines have garnered millions of followers and even starred in their own movies. These cats have truly taken the world by storm with their charming personalities and adorable looks. With their rise in popularity, it’s clear that cats are truly the new “it” pets. 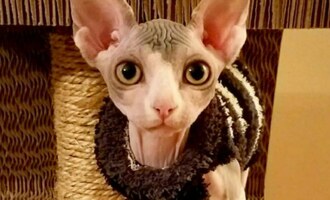 Meet Cranky and Polina, a couple Sphynx cats that are living their best life in the most feisty way possible. Anyone who’s spent time with these lovable creatures will know it’s all just a façade and they are actually quite friendly on the inside. But don’t let that fool you, Cranky has no time stuffed animals stealing attention away, and no he’s not angry – he knows how to chill when it suits him. 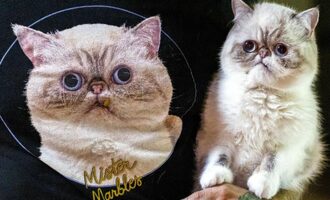 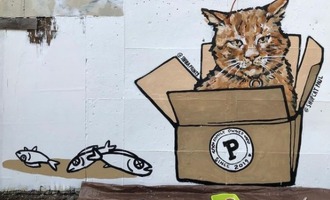 Simon | 1 month ago
Shop Cat Paul goes from street cat to a loaf to inspiring people around the world. 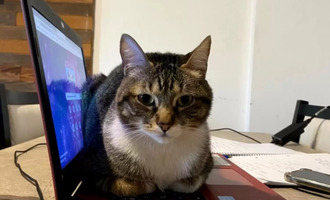 Vito is a clever cat who knows how to get what he wants. Except the attention seeking kitty has outdone himself this time, managing to break the family TV as a way to get more of the attention he so craves. Owner Valentina Colombo shares that “Vito doesn’t seem sorry” for his antics, knowing that he will always be the baby of the family no matter what mischief he gets into. 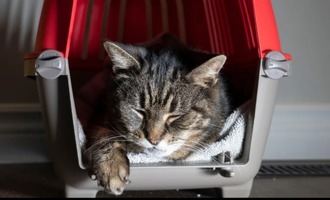 Loli’s story started way back in 2009, when Christine De Castro adopted Loli from the Toronto Humane Society. The feisty two-year-old tabby didn’t stick around too long and soon went missing in 2010. De Castro had no luck finding her, with no replies to her missing cat posts online. 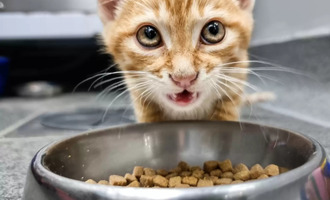 Anne and Ginger Biscuit have been through a lot together. The two of them were both brought to Greenside Animal Hospital as strays, and they were both very sick. Anne was covered in fleas and ticks, and she was very weak. 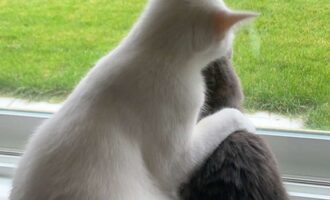 Theo and Mina are a couple cats who love adventuring together and documenting their travels on TikTok. These BFFs love nothing more than spending time together, whether they’re exploring new places or just relaxing at home. They weren’t always BFFs View this post on Instagram A post shared by Theo and Mina (@theoandmina) Eventually it worked out and they grew close… 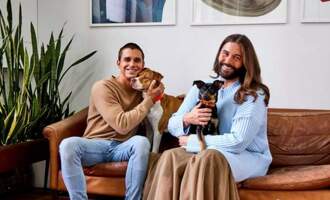 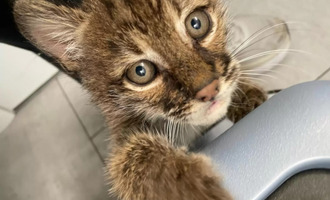 When the Millstone Wildlife Center in New Hampshire received a call about a baby bobcat who had been abandoned by her mother, they knew they had to take action. Fortunately, the 6-week-old kitten was found to be in good health, but she was crying out from loneliness because she had been separated from her mother. The rescuers reached out to Spicy Cats, a rescue and rehabilitor for feral felines, and soon Honeybun, a big-hearted cat who had raised several litters of kittens not her own, stepped up to take on the role of foster mom. 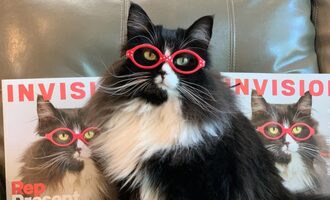 Truffles the Kitty is a rescue cat with an interesting job–helping kids feel comfortable about their glasses. As a little kitten, her mom, Danielle Crull, thought it would be a cute trick for Truffles to wear fun frames. Danielle Crull also happens to be an optician so securing unique frames was no hassle.