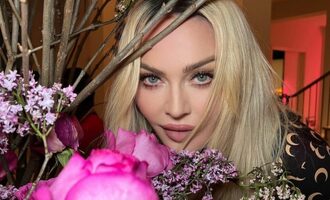 Madonna Louise Ciccone is an American singer, songwriter, actress, and businesswoman. The “Queen of Pop” Madonna is an iconic figure in pop culture. Known for transcending genres and breaking boundaries, her art often sparks controversy and inspires praise from music critics. 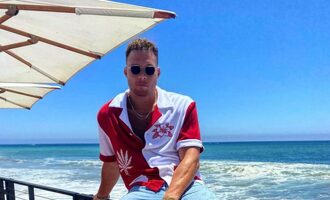 Blake Griffin is an American basketball player for the Detroit Pistons in the NBA. When playing college basketball for the Oklahoma Sooners, he was one of the highest rated and most decorated recruits; he was named the Consensus National Player of the Year as a sophomore. Griffin was selected first overall by the Los Angeles Clippers in the 2009 NBA draft. 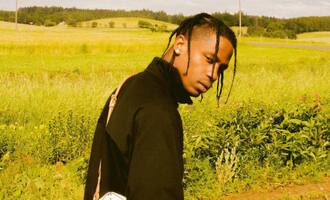 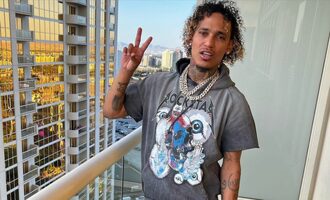 Rasheed Jamaal Hall is known as Project Youngin. He’s a rapper from Florida who is represented by Grip Music Group and KSK. He released the track Family Eats (2017) with Atlanta rapper Ralo. 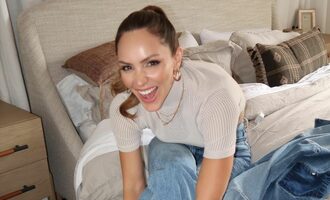 Katharine McPhee is an American actress, singer, and songwriter. She became known in 2006 when she was the runner-up on the fifth season of American Idol. In 2007, she released her debut album and sold 381,000 copies, debuting at number two on Billboard 200. 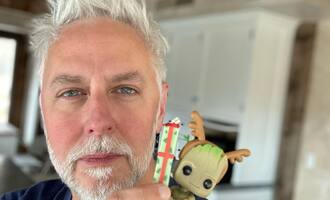 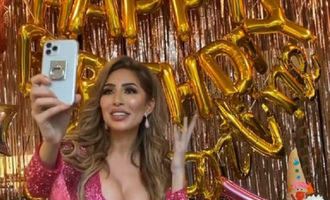 Farrah Abraham is a reality TV personality. She was cast in 16 & Pregnant (2009) and Teen Mom (2009). Her book My Teenage Dream Ended made it onto The New York Times Best Seller List. 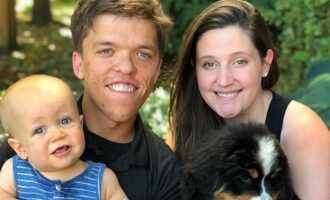 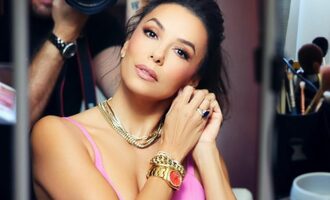 Eva Longoria is an American actress, producer, director, activist, and businesswoman. She first got her breakthrough in Hollywood with her role on The Young and the Restless (2001-2003). Longoria later became a household name for her role as Gabrielle Solis on the ABC television series Desperate Housewives (2004-2012). 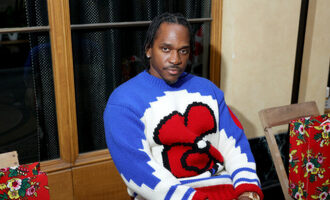 Terrence LeVarr Thornton aka Pusha T hails from The Bronx, New York although he was raised in Virginia. Known by his stage name Pusha-T, he’s an American rapper and record executive. Pusha T and his brother Gene “No Malice” Thornton began as the hip-hop duo Clipse and founded Re-Up Records together.