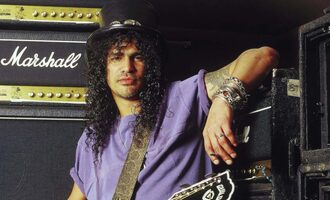 Saul Hudson, known by his stage name Slash, is a British-American musician, songwriter, and record producer. He gained massive fame as the lead guitarist of the rock band Guns N’ Roses and he achieved worldwide success in the late 1980s and early 1990s. 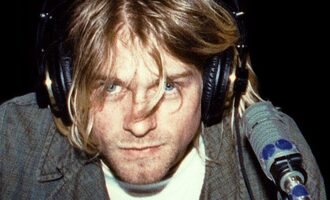 Kurt Cobain was an American singer, songwriter, and musician. Cobain was an avid animal lover and even considered opening a petting zoo. He was especially known for loving cats but openly disliked dogs (gasp!), even stating in an interview “I can’t stand dogs for some reason…they’re just too willing to please.” 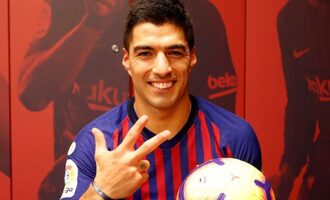 Luis Suárez is a Uruguayan professional footballer who plays as a striker for Spanish club Atlético Madrid and the Uruguay national team. He is regarded as one of the best players of his generation and one third of the three man strike team including Lionel Messi and Neymar. Suárez has won nineteen major trophies in his career, including seven league titles and a UEFA Champions League at club level, as well as the 2011 Copa América with Uruguay. 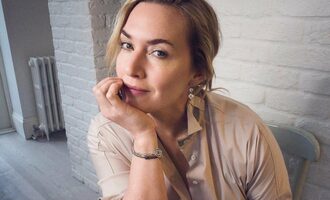 Kate Winslet is a British actress. She is known for her work in independent films, particularly period dramas, and usually portrays headstrong, complicated women. Kate Winslet saw International success after with her leading role with Leonardo DiCaprio in the epic romance Titanic (1997), which earned her a nomination for the Academy Award for Best Actress in a Leading Role. 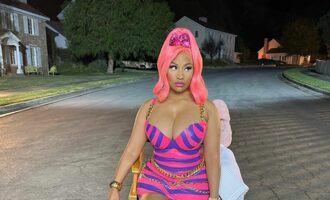 Nicki Minaj is a rapper, singer, and songwriter. She is known for her animated flow in her rapping and versatility as a recording artist. She gained popularity after releasing the mixtapes Playtime Is Over (2007), Sucka Free (2008), and Beam Me Up Scotty (2009). 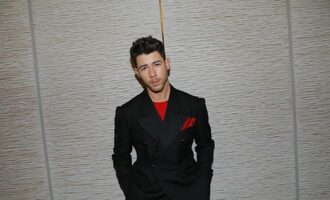 Nicholas Jonas is an American singer, songwriter and actor. Jonas began acting in theater at the age of seven, and released his debut single in 2002 which gained attention from Columbia Records where Jonas formed a band with his older brothers, Joe Jonas and Kevin Jonas, known as the Jonas Brothers. The group released their debut studio album “It’s About Time through the Columbia label” in 2006. 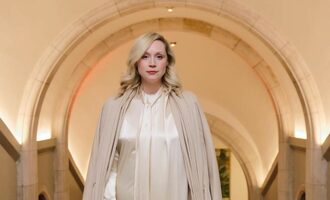 Gwendoline Christie is an English actress and model best known for her role as Brienne of Tarth in the HBO series Game of Thrones (2012–2019). She later played the First Order stormtrooper Captain Phasma in Star Wars: The Force Awakens (2015) and Star Wars: The Last Jedi (2017). 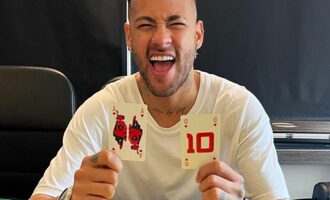 Neymar da Silva Santos Júnior, known as Neymar, is a Brazilian professional footballer (soccer) who plays as a forward for Ligue 1 club Paris Saint-Germain and the Brazil national team. Neymar gained game in his professional debut aged 17 where he helped his club win two successive Campeonato Paulista championships, a Copa do Brasil, and the 2011 Copa Libertadores; the latter being Santos’ first since 1963. Neymar was twice named the South American Footballer of the Year, in 2011 and 2012, and soon relocated to Europe to join Barcelona. 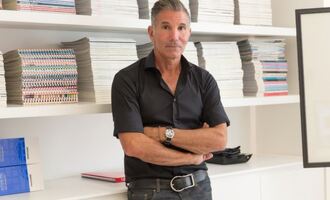 Mossimo Giannulli, born , is an American fashion designer who founded Mossimo in 1986. Giannulli and his wife, actress Lori Loughlin, were charged and arrested in March 2019 in connection with the college admissions bribery scandal around their daughter Olivia Jade Giannulli. During his first year in business with his brand Mossimo, he grossed $1 million. 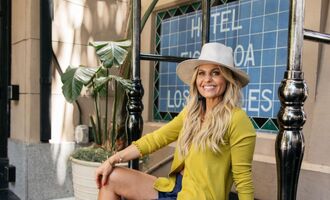 Candace Cameron Bure is an American actress, producer, author, and talk show panelist. She is known for her role as D.J. Tanner on Full House (1987–1995) and later Fuller House (2016-2020) with Lori Loughlin playing Rebecca Donaldson-Katsopolis, and John Stamos as Jesse Katsopolis.