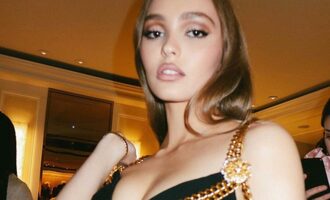 Lily-Rose Depp is a French-American actress and model. The daughter of actor Johnny Depp and singer Vanessa Paradis. Lily-Rose Depp began her acting career with a small role in Tusk (2014) with Justin Long, and went on to star in the movie The Dancer (2016), Planetarium (2016), and The King (2019). 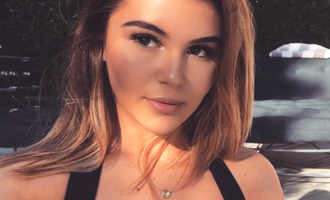 Olivia Jade Giannulli is an American YouTuber and a daughter of fashion designer Mossimo Giannulli and actress Lori Loughlin. While in high school, Olivia Jade began a social media career on YouTube and Instagram which both grew to more than one million followers by 2019. Olivia was caught in a scandal involving a fraudulent application to the University of Southern California which was later exposed as part of a2019 college admissions bribery scandal. 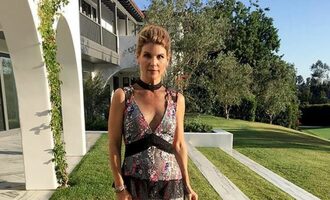 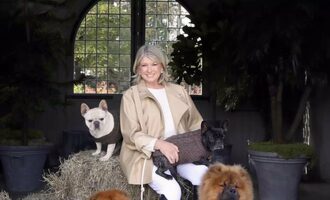 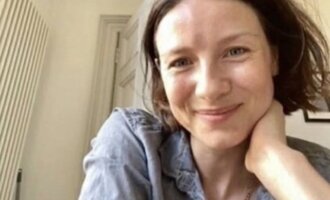 Caitríona Balfe is an Irish actress, producer and former fashion model. She is known for her starring role as Claire Fraser in Outlander (2014–present). 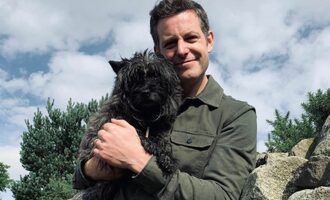 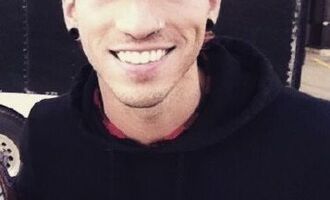 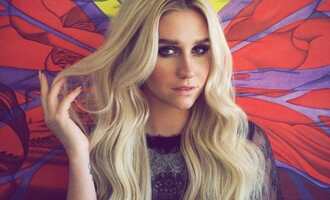 Kesha Sebert, previous known as Ke$ha, is an American singer, songwriter, rapper and actress. In 2005, at age 18, Kesha was signed to Kemosabe Records and was featured on American rapper Flo Rida’s number-one single “Right Round”. Kesha’s music and image propelled her to immediate success. 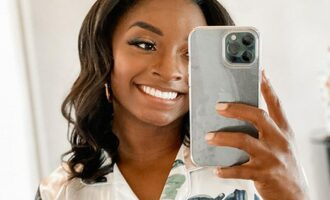 Simone Biles is an American artistic gymnast with a combined total of 32 Olympic and World Championship medals. Biles is tied as the most decorated gymnast of all time she also ties Shannon Miller for the most Olympic medals won by an American female gymnast. 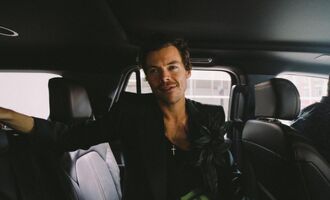 Harry Styles is an English singer, songwriter and actor. His musical career began in 2010 as a solo contestant on the British music competition series The X Factor. Following the show, he joined the band One Direction with Zayn Malik and 3 other contestants, which went on to become one of the best-selling boy bands of all time.