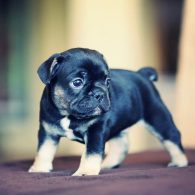 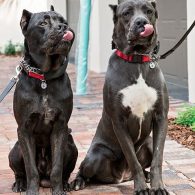 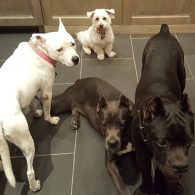 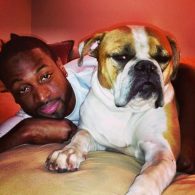 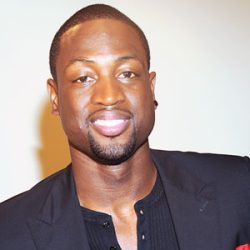 Dwyane Tyrone Wade Jr. is an American professional basketball player born on January 17, 1982. He is regarded as one of the most famous NBA players and has an estimated net worth of $95 million. His success in basketball started at Marquette University, before being drafted fifth overall in the NBA draft in 2003. Signed by the Miami Heat, he made the All-Rookie team and then the All-Star team for the next 12 seasons.

He was named the NBA Finals MVP in 2006 when he led the Heat to their first NBA championship. In 2008, he led the USA men’s basketball team to win the gold at the Beijing Olympics. Along with LeBron James and Chris Bosh, he led Miami to four NBA Finals in a row from 2011-2016, winning twice. In 2016, he joined the Chicago Bulls as a free agent. He is also known for his relationship with actress Gabrielle Union, who he married in 2014.