If there’s one thing royal families have always been good at, it’s taking care of their animals. Pets have been a part of royal life for centuries, and each dynasty has had its own favorite furry friends. From horses to dogs to cats, these animals have always been loved and cared for by the royals. 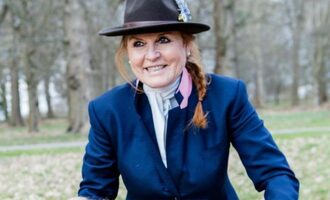 Sarah, Duchess of York, born Sarah Ferguson, is a member of the British royal family. She is the former wife of Prince Andrew, Duke of York, and mother to Princesses Beatrice and Eugenie. Duchess Sarah has been involved with several charities as a patron and spokesperson, primarily helping cancer patients and children. 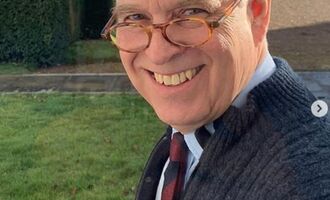 Prince Andrew, Duke of York, KG, GCVO, CD is the third child and second son of Queen Elizabeth II and member of the royal family. Prince Andrew is the eighth in the line of succession to the British throne, and oldest of the next generation under King Charles III. Much like others of the royal family, he served in the military. 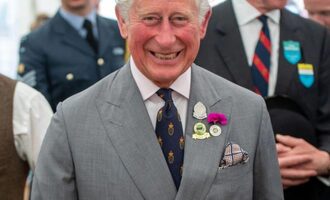 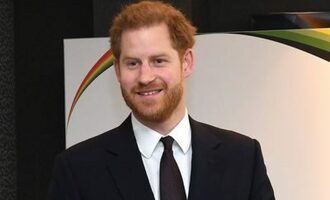 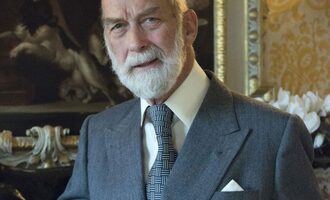 Prince Michael of Kent, GCVO, CD is a member of the British royal family, who is 52nd in the line of succession to the British throne as of February 2022. Michael occasionally represents the Queen at some functions in Commonwealth realms outside the United Kingdom. Otherwise, he manages his own consultancy business and undertakes various commercial work around the world. 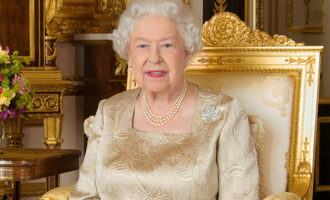 Queen Elizabeth II (April 21,1926 – September 8, 2022) is Queen of the United Kingdom and 14 other Commonwealth realms. Significant events have included Elizabeth’s coronation in 1953 and the celebrations of her Silver, Golden, Diamond and Platinum jubilees in 1977, 2002, 2012, and 2022, respectively. Elizabeth is the longest-lived and longest-reigning British monarch, the oldest and longest-serving incumbent head of state, and the second-longest reigning sovereign monarch in world history. 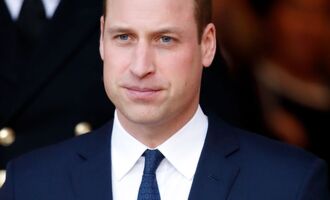 Prince William, Duke of Cambridge, KG, KT, PC, ADC, born 21 June 1982, is a member of the British royal family. He is the elder son of Charles, Prince of Wales, and Diana, Princess of Wales. Since birth, he has been second in the line of succession to the British throne.

Kate Middleton, Catherine, Duchess of Cambridge, GCVO, is a member of the British royal family. Her husband, Prince William, Duke of Cambridge, is second in the line of succession to the British throne, making Catherine a likely future queen consort. Born in Reading, Middleton grew up in Bucklebury, Berkshire. 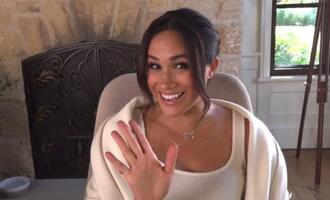 Meghan Markle is an American actress and humanitarian. She’s engaged to Prince Harry, their wedding date was May 2018. Shortly after getting married, the couple decided to step down as senior members of the royal family and moved to Southern California in 2020.