Eleanor (Ellie) Bamber is an English actress born on February 2, 1997. She’s best known for playing the daughter of Jake Gyllenhaal and Isla Fisher’s characters in Tom Ford’s Nocturnal Animals (2016). She starred in the BBC series Les Misérables (2018) and The Trial of Christine Keeler (2019). 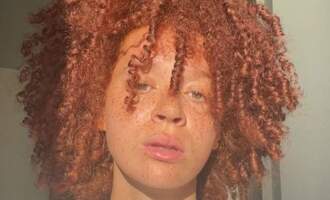 Erin Mae Kellyman is an English actress born on October 17, 1998. She’s best known for playing Enfys Nest in Solo: A Star Wars Story (2018) with Alden Ehrenreich, Karli Morgenthau in the Disney+ series The Falcon and the Winter Soldier (2021) with Anthony Mackie and Sebastian Stan, and Eponine Thenardier in the BBC adaption of Les Misérables (2019). 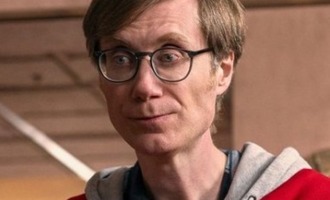 Stephen Merchant is an English actor, director, comedian, media personality, and writer born on November 24, 1978. He’s most well-known for his collaborations with Ricky Gervais who he co-wrote and co-directed the original British version of The Office (2001-2003), Extras (2005-2007), and Life’s Too Short (2011-2013), which also starred Warwick Davis. He also co-created and starred in the HBO series Hello Ladies (2013-2014) and The Outlaws (2021-), which also starred Christopher Walken. 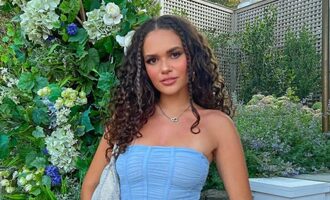 Madison Pettis is an American actress. Her first major role came in 2006 when she was cast as Peyton Kelly, the daughter of Dwayne Johnson’s quarterback character, in the Disney film The Game Plan. After the role, she had various supporting and lead roles in films such as Free Style (2008), Dr. 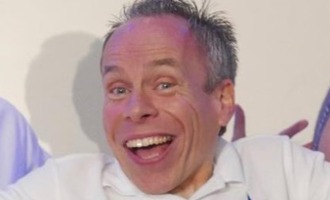 Warwick Davis is an English actor born on February 3, 1970. Born with a rare bone growth condition that causes dwarfism, he started his career in acting at age 12 when actors under four feet were needed to play Ewoks in Star Wars: Return of the Jedi (1983). Davis was already a huge fan of the first two Star Wars films, making this a childhood dream come true. 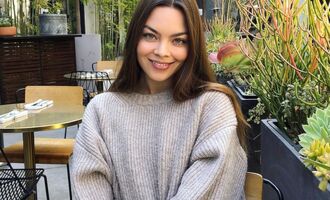 Scarlett Hefner, also known as Scarlett Byrne, is an English actress. She started acting in 2005 in the short film CryBaby. After a few guest roles, she got the role of Pansy Parkinson in the sixth film in the Harry Potter series which included three films. 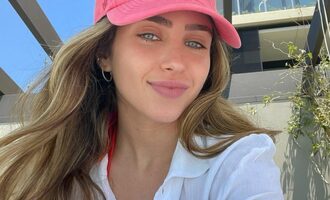 Ryan Whitney Newman is an American actress. She is known for roles in Disney XD’s Zeke and Luther, The Thundermans, Zoom, and See Dad Run. Ryan Whitney made her film debut in 2006 in Monster House and Zoom. 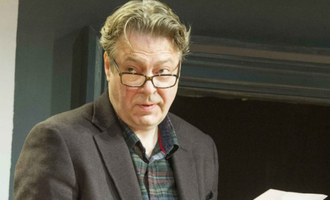 Roger Allam is a British actor, who has performed on stage, in film, on television and radio. He is known for his role in the original London production of the stage musical Les Misérables and his role as Officer Douglas Richardson in the award-winning radio series Cabin Pressure. Roger Allam has been working across theatre, radio, and film for over 40 years. 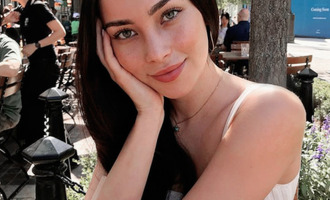 Priscilla Quintana is an American actress and model. She is known for her role as Jacqueline “Jax” Zhou in the CW series Pandora (2019 – 2020). She also has a recurring role as Isabella on Freeform’s Good Trouble. 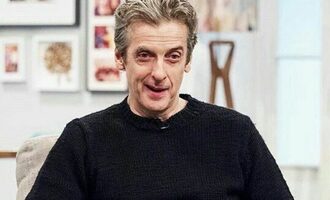 Peter Capaldi is a Scottish actor, director, writer and musician best known for his role as the twelfth incarnation of the Doctor in Doctor Who (2013–2017). He also played Malcolm Tucker in The Thick of It (2005–2012) which earned Peter four British Academy Television Award nominations, winning Best Male Comedy Performance in 2010. The role of Malcom Tucker was brought back for the British film In the Loop (2009).