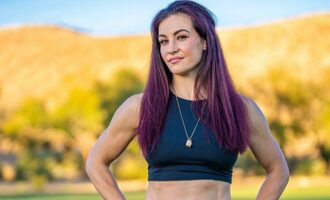 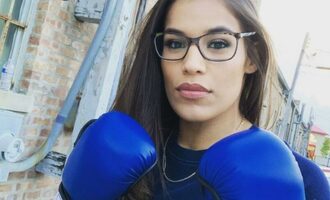 Julianna Peña is an American professional mixed martial artist who competes in the bantamweight division of the Ultimate Fighting Championship, where she is the current UFC Women’s Bantamweight Champion. Peña is also the first woman to win The Ultimate Fighter. 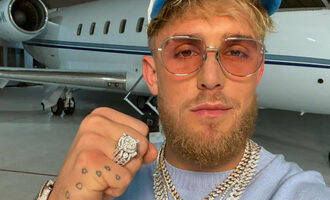 Jake Paul is an American social media personality and professional boxer. Paul grew up in Westlake, Ohio, with his older brother Logan Paul, who is also a YouTuber and internet personality. He initially rose to fame on Vine, before playing the role of Dirk Mann on the Disney Channel series Bizaardvark for two seasons. 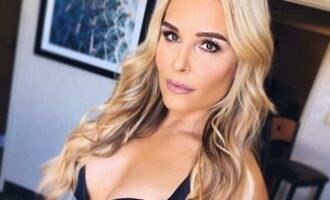 Natalie Katherine Neidhart-Wilson is a Canadian-American professional wrestler and columnist. She is currently signed to WWE, where she performs on the SmackDown brand under the ring name Natalya, and she was a one-time WWE Women’s Tag Team Champions with Tamina. She is also a two-time women’s world champion, having won the Divas Championship and SmackDown Women’s Championship once each. 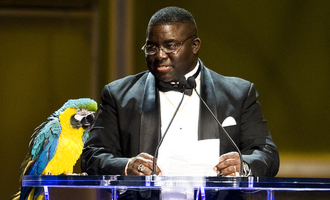 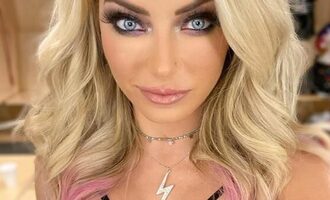 Alexis Kaufman is an American professional wrestler. She is currently signed to WWE, where she performs on the Raw brand under the ring name Alexa Bliss. In 2013, Bliss signed a contract with WWE and was assigned to their Performance Center and developmental brand NXT. 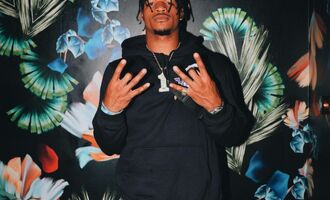 Ja’Marr Chase is an American football wide receiver for the Cincinnati Bengals of the National Football League (NFL). He played college football for the LSU Tigers, where he was a Fred Biletnikoff Award-winner and unanimous All-American who led the Football Bowl Subdivision (FBS) in receiving yards and touchdowns en route to a National Championship in 2019. He was drafted by the Bengals fifth overall in the 2021 NFL Draft after sitting out of the 2020 season to focus on his professional career. 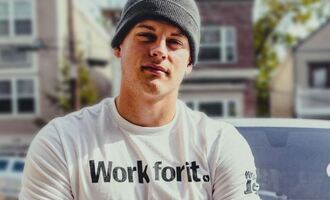 Joseph Burrow is an American football quarterback for the Cincinnati Bengals of the National Football League (NFL). 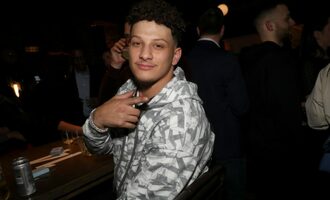 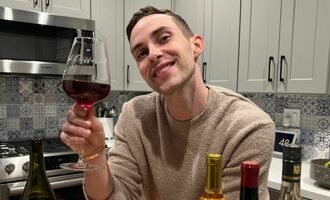 Adam Rippon is an American former figure skater. He won the 2010 Four Continents Championships and the 2016 U.S. National Championships.