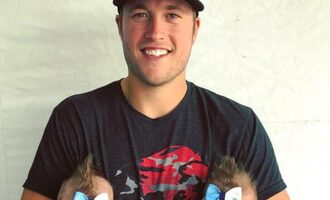 John Matthew Stafford is an American football quarterback for the Los Angeles Rams of the National Football League (NFL). He played college football at Georgia, where he was a first-team All-American, and was selected first overall by the Detroit Lions in the 2009 NFL Draft. 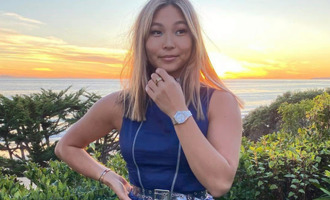 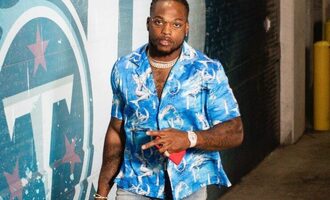 Derrick Henry Jr. is an American football running back for the Tennessee Titans of the National Football League (NFL). His imposing rushing game and larger stature than the average running back earned him the nickname “King Henry”. 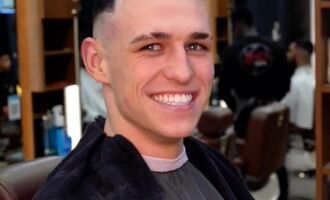 Phil Foden is an English professional footballer who plays as a midfielder for Premier League club Manchester City and the England national team. He is considered one of the best young players in the world. Foden has since made over 100 appearances for the club, winning eight honours including becoming the youngest recipient of a Premier League winners’ medal. 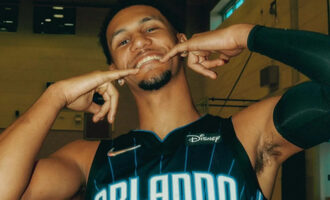 Jalen Suggs is an American professional basketball player for the Orlando Magic of the National Basketball Association (NBA). He played college basketball for the Gonzaga Bulldogs. 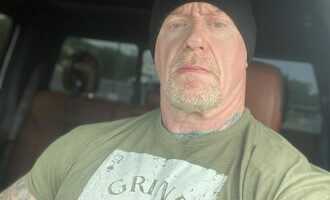 Mark William Calaway, better known by the ring name The Undertaker is an American retired professional wrestler. Widely regarded as one of the greatest professional wrestlers of all time, Calaway spent the vast majority of his career wrestling for WWF/E, and is best known for his critically acclaimed “Deadman” Undertaker gimmick, for which he was inducted into the WWE Hall of Fame in 2022. 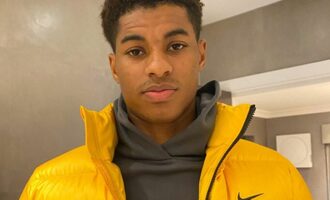 Marcus Rashford MBE is an English professional footballer who plays as a forward for Premier League club Manchester United and the England national team. A Manchester United player from the age of seven, Rashford scored two goals on both his first-team debut against Midtjylland in the UEFA Europa League in February 2016 and his Premier League debut against Arsenal three days later. He also scored in his first Manchester derby, as well as on his EFL Cup and UEFA Champions League debuts. 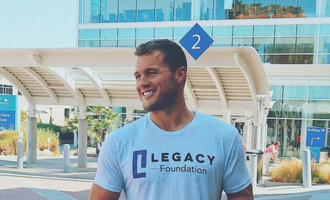 Colton Underwood is an American reality television personality and former professional football player. He played defensive end at Illinois State and was signed by the San Diego Chargers as an undrafted free agent in 2014, and was on the practice squad of the Oakland Raiders and Philadelphia Eagles. After being released by the Raiders, Underwood became a contestant on the 14th season of The Bachelorette, and was then announced as the lead of the 23rd season of The Bachelor. 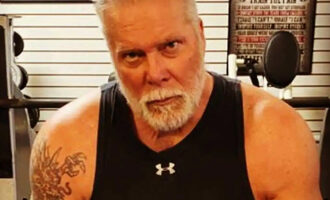 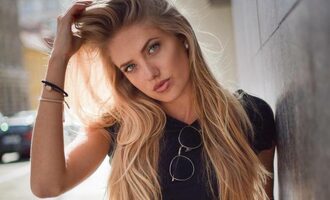