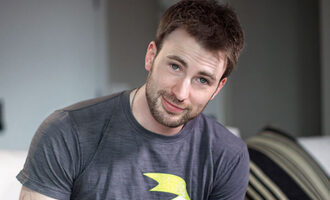 Christopher Robert Evans is an American actor born. Best known for his movie roles as Marvel Comics superheroes. After high school, he moved to New York City to attend a theater and film school and pursue a career in acting. 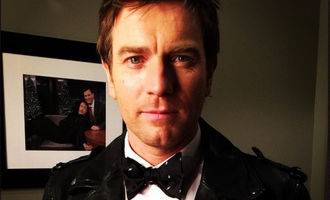 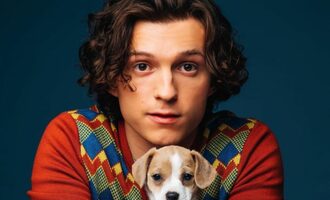 Thomas Stanley Holland is more commonly known as Tom Holland. He is an active advocate for animal rights and dog rescue. He was featured on “Rescue Dog Rescue: Super Hero Edition” in 2019 with Stephen Colbert as the two of them worked together to find homes for puppies. Naomi Ellen Watts is an English actress. Born in England, she lived in Australia from age one to seven, before moving back to Australia at age 14. Her mother worked as a costume and set designer and encouraged Naomi to join the film industry, signing her up for acting lessons and sending her to TV commercial auditions. 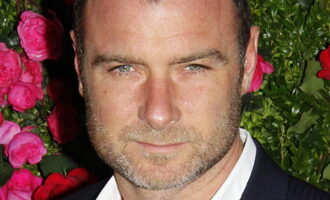 Isaac Liev Schreiber is an American actor and filmmaker. After a series of independent film roles in the early 1990s, his big break came when he was cast in the Scream film trilogy. This led to supporting roles in major studio films, such as Ransom (1996) with Mel Gibson, The Hurricane (1999) with Denzel Washington and The Sum of All Fears (2002) with Ben Affleck and Morgan Freeman. 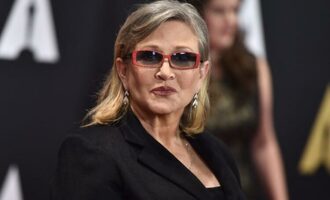 Carrie Fisher was an American actress and writer who lived from October 21, 1956 until December 27, 2016. She is best known for her role as Princess Leia in the Star Wars films and had an estimated net worth of $5 million. Daughter of actress Debbie Reynolds, she got into acting at a young age. 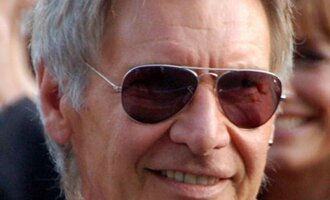 Harrison Ford is an American actor. With an acting career continuing after 60 years, he best known for playing Han Solo in the Star Wars film series and Indiana Jones in the Indiana Jones film series. In the 1960s, he started working in small acting roles. 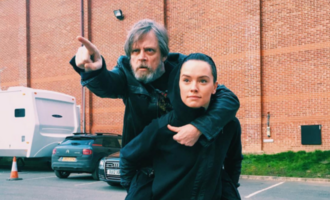 Mark Richard Hamill is an American actor best known for his playing Luke Skywalker in George Lucas’ Star Wars films. He started his acting career in the 1970s on the soap opera General Hospital and the sitcom The Texas Wheelers, along with many small TV show appearances. A friend of Hamill’s was auditioning for a movie next to where Star Wars was holding auditions. 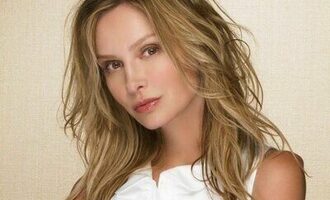 Calista Kay Flockhart is an American actress. She is best known for her leading roles in Ally McBeal, Brothers & Sisters and Supergirl. After high school, Flockhart attended Mason Gross School of the Arts where she she was praised for her acting talent and graduated with a Bachelor of Fine Arts degree in 1988. 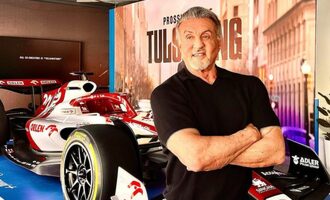 Michael Sylvester Gardenzio Stallone is better known as Sylvester Stallone or occasionally, “Sly” Stallone. He’s an American actor and filmmaker with an estimated net worth of $400 million. He is famous for leading the Rocky and Rambo film series, as well as the more recent Expendables film series.

Felony Squirrel On The Run – Last Spotted In Alaska