These famous models prove that you can be successful and stylish while also having a pet by your side. These days pets are becoming more famous than their parents. So if you’re looking for a way to advance in life. Follow these stylish fur babies. 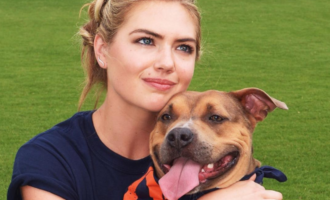 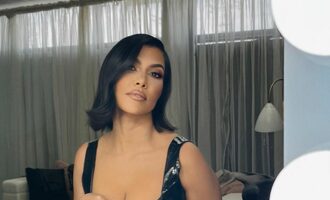 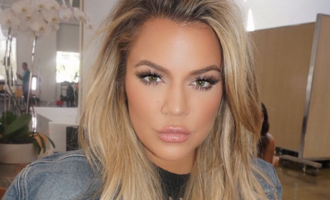 Khloé Alexandra Kardashian is best known by her first and last name, Khloe Kardashian. She once took part in PETA’s I’d rather go naked campaign in 2008, posing nude to promote not wearing fur. The socialite is known to like dogs, with Khloe Kardashian’s Bernard one of the most famous. 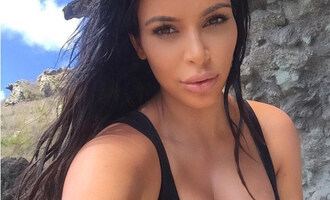 Kim Kardashian is a famous reality tv star, socialite, entrepreneur, social media influencer and model. She first started appearing in the media as a friend of Paris Hilton and then received wide public attention when her sex tape was leaked in 2007. This was followed up with the premier of the long-running reality TV series Keeping Up with the Kardashians. 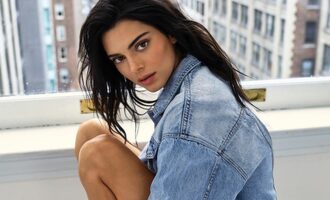 Kendall Jenner is part of the famous Kardashian family. She is the daughter of Kris Jenner and Caitlyn Jenner, sister to Kylie and half-sister to Kim Kardashian, Kourtney Kardasian and Khloe Kardasian. Her television career started at the age of 12 with the long-running Keeping Up with the Kardashians. 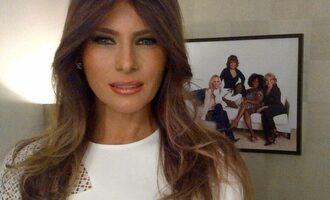 Melania Trump was born in Slovenia and has an estimated net worth of $50 million. She is a former model best known as the wife of President Donald Trump and is noted as the second foreign-born First Lady of the United States. The first being Louisa Adams, born in London and married to John Quincy Adams, who was president from 1825 to 1829. 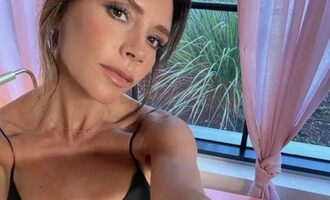 Victoria Beckham is an English businesswoman, fashion designer, model, and singer. She is best known for her role in the 90s all-female pop group Spice Girls as Posh Spice. In the past decade, Beckham has become an internationally recognized style icon and fashion designer. 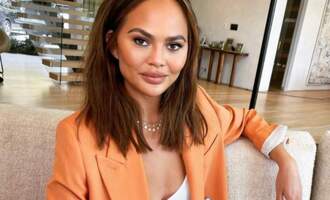 Chrissy Teigen is an American model, television personality, author, chef, and entrepreneur. She began her modelling career in the mid-2000s after appearing on the cover of Sports Illustrated magazine. In addition to modelling, she has also served as a judge on the NBC show Bring the Funny and the Netflix show Chrissy’s Court. 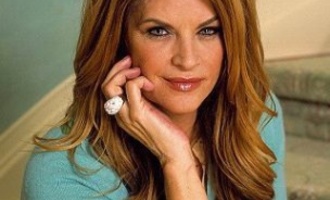 Kirstie Alley is an American actress and model. She is best known for her role as Rebecca Howe in the long-time running series Cheers. Kristie Alley holds an Emmy Award and a Golden Globe as the “Outstanding Lead Actress in a Comedy Series” in 1991.