Musada’s friend and fellow kayaker Kyle Mulinder was slapped in the face with a live octopus by a seal. The friends were on a kayaking trip off the coast of New Zealand when it happened.

In the video, the seal surfaces next to the kayakers with an octopus clamped in its mouth. The seal whips its head back and forth, releasing the octopus and slapping Mulinder in the face. Laughing and stunned the kayakers try to piece together what just happened.

It’s one of those tales that you have to see to believe, and thanks to modern technology, we can all watch the outrageous you-had-to-be-there story unfold.

Apparently, the reason why the seal did it wasn’t for good-natured humour but rather something more sinister. Rochelle Constantine, an associate professor at School of Biological Sciences at the University of Auckland, says the seal was not intentionally trying to slap Mulinder, but he was just in the way.

“I have seen seals doing this before, it’s not an unusual sight but normally there isn’t a person in the way,” she wrote. “Often we see (seals) swallowing the tentacle at the surface like a large strand of spaghetti.”

Apparently, seals rip off octopus’ tentacles with the force of their throw and eat them. They dismember the octopus one tentacle at a time.

But, dark reasoning aside, the video has sparked viral hilarity across the globe. 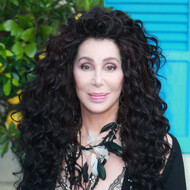 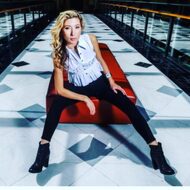 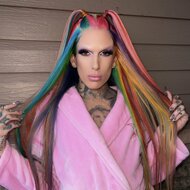